Many Syrians love to decorate their houses from the outside for Christmas and it's a magical sight at night as I thought I was taken to a fairytale land . Look at the two photos below aren't they glorious?


For those 'hottie' fans you will find the promised photo of the belly dancer whose performance I very much enjoyed in Egypt.

Then there is a photo of some school girls which I took at the Old Citadel in Cairo, you can see that Arab school girls look like any other school girls all over the world, despite wearing a scarf you can notice that they are having loads of fun actually. They thought I was a foreign tourist and approached me innocently to talk to me .. they were so sweet and polite.


There is also last but not least a photo of old Amman as you leave the city, taken from the taxi while we were driving past. 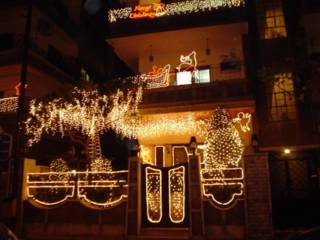 Another beautifully decorated house in Damascus 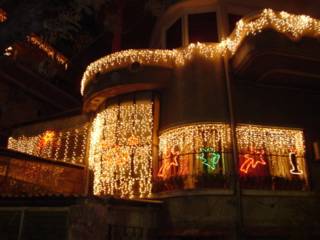 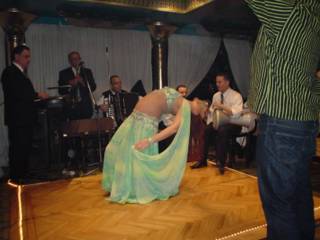 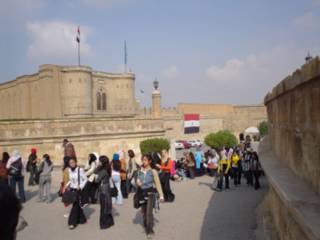 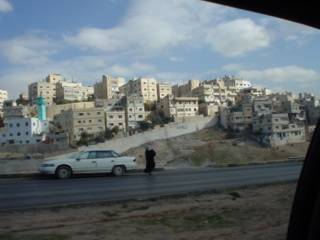